DC is the place for events, conferences, meetings, and seminars and we've got it covered. Event Video Coverage

Promote your brand, product, company, or event with a captivating video. Marketing and Promotional Films

Stay engaged with your audience after the performance and off the stage. Music and Performance Video

On-point messaging that has impact and makes a difference, that's what we do. Nonprofit Video Services

Use your footage to tell your story, craft a message, and engage with your audience. Video Editing Service

Need assistance getting your final product out there, or getting digital files in the right format? Encoding and Distribution 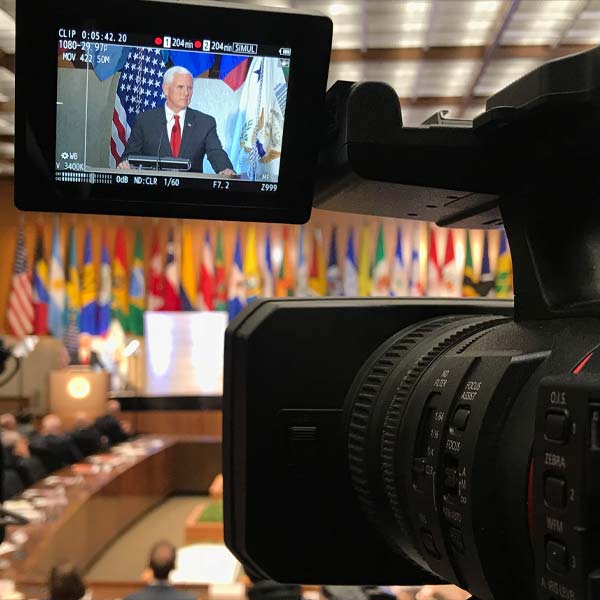 Filming Mike Pence at the Department of State in Washington, DC 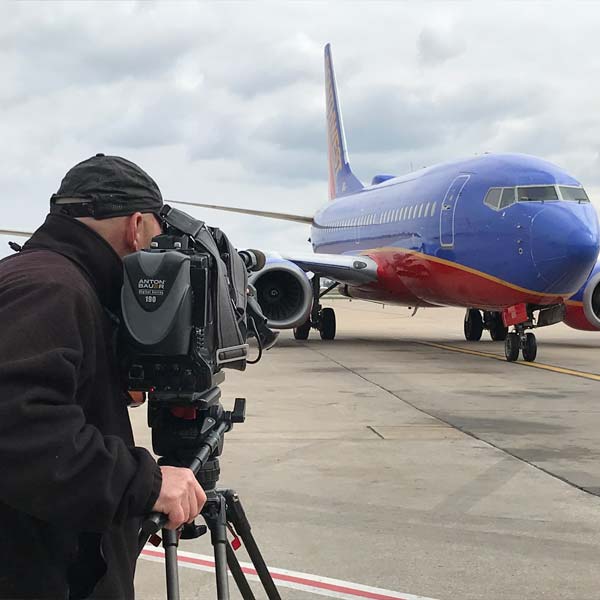 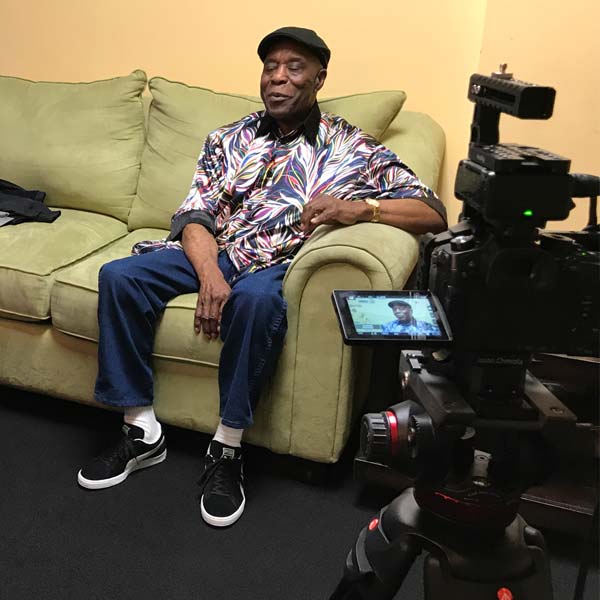 Backstage Interview with blues legend Buddy Guy at the Birchmere in Alexandria, VA

Bringing out the big lens for a conference in downtown Washington, DC

Every great production begins with a plan. In the pre-production phase we'll work with you to establish the goals of your video project; Who is the target audience? What type of video will best connect with that audience? We'll discuss the messaging and how to best tell your story. Is it told through interviews and testimonials? A scripted narration? Just visuals and music? With your input we'll determine the visual look that will best tell your story, including shoot locations, additional footage or b-roll that's needed, and any other on-screen elements that might be involved like motion graphics or photos.

Prior to shoot we'll have a solid plan that lays out all of our location needs, equipment, and staff so your production comes together on time and on budget.

The second phase is production, where grab the cameras and start filming! We'll set up all of the lighting, audio equipment, video gear, and begin recording. During production we'll capture everything we discussed in our pre-production planning. We'll film any interviews, narration, and voiceovers that are needed. We'll also capture b-roll, the additional footage that supports your story visually.

Depending on your project, filming might only take a single day or might span multiple days over many locations. Because we've worked together on the pre-production plan we'll have everything that's needed to make the day(s) go smoothly.

In editing we get to see all of the pieces coming together. Everything we filmed will be loaded into editing software, the interviews will be logged, and the b-roll will be sorted. The footage will be cut up and assembled into a cohesive story. We'll choose any backing music that's needed and add in any additional elements like motion graphics or title text. Any tweaks to the image will be made by a colorist, and all of the audio elements mixed by an audio engineer.

We'll review the draft video with you and make any revisions to changes that are needed.

Once you review and approve everything we'll deliver everything in the format, or formats, you require. With digital video it's not uncommon to need different types of files for different platforms. For instance, may need one specific format delivered via FTP for Television broadcast, a different format for your website and YouTube, and DVDs or BluRay disks as well. We know it can be confusing, and we're here to help. 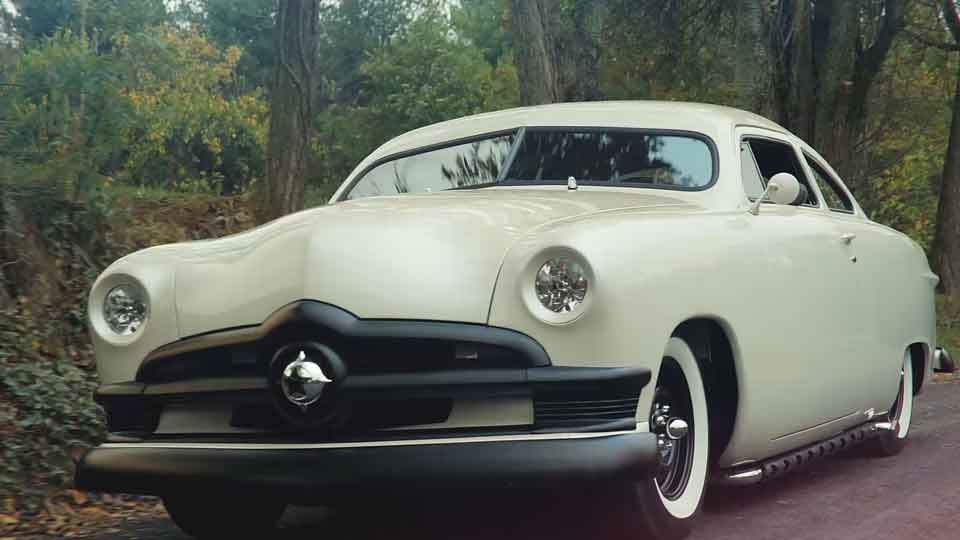 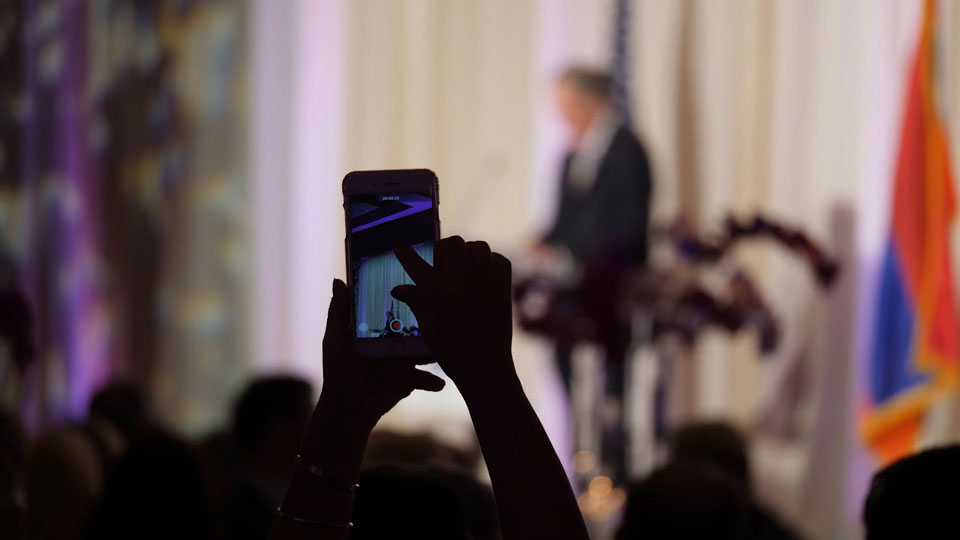 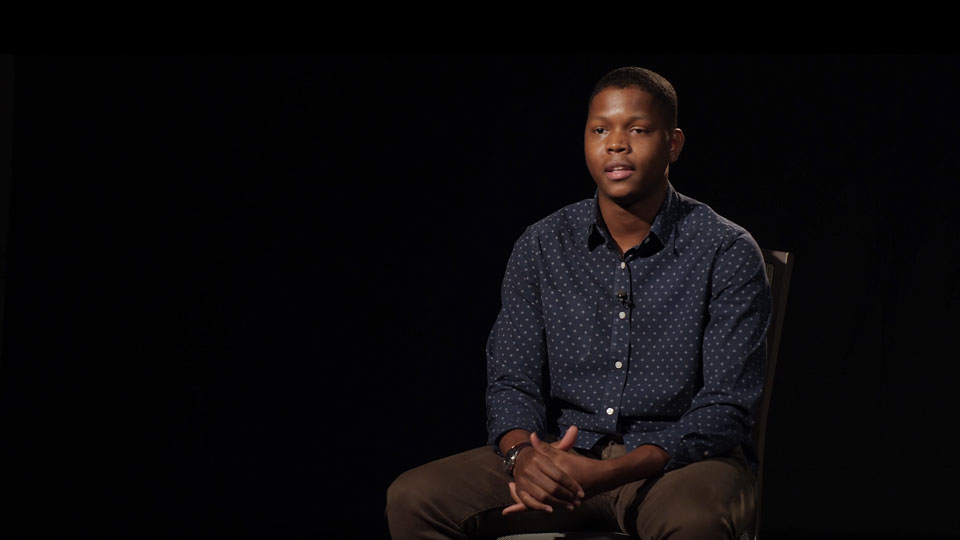 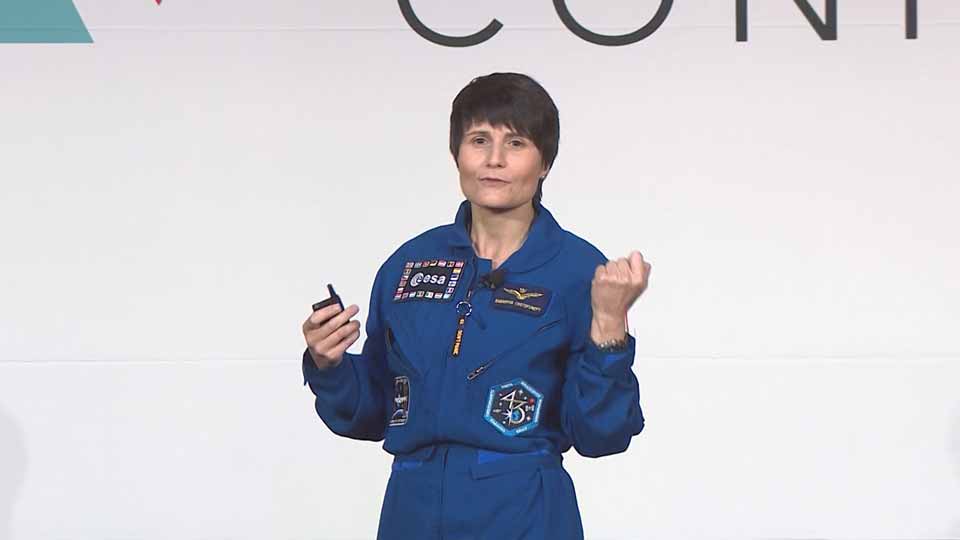